Quick answer: between 24 hours and four days.
The arrangements for a formal viewing, also known as an open casket funeral, need to be made as soon as possible after the death of the person in question if you want to give members of the deceased person's family and friends the chance to say their final goodbyes to them. After the death of a loved one, some families choose to have the funeral and interment take place within the first twenty-four hours. When it comes to other people, the span of time between the death and the funeral service is typically somewhere between two and three days.

The body will be preserved until this point as long as it is kept in the appropriate refrigeration and care at the funeral home. However, if the process of decomposition is allowed to continue for any longer, the body will no longer be presentable for an open casket service and the service will have to be closed. ‘ Some families make the decision to have the body embalmed so that it can be preserved for a longer period of time. Nevertheless, this is not required by law in Australia, and it is a choice that can be quite expensive. In addition, if the embalmed body is buried, the chemicals that were used in the embalming process can be extremely harmful to the surrounding environment.

Keep in mind that if you have family members who need to travel a significant distance in order to attend the funeral, you will probably need to postpone the service by a few days in order to give them additional time to get there. This is something you should keep in mind.

In the past, funerals had to take place relatively quickly due to the natural process of decomposition that takes place after death. However, a week is by no means the standard time frame. Funerals can take place as soon as a day or two after a person has passed away in some parts of the world and cultures. On the other hand, if the body is preserved correctly, the funeral can take place up to two weeks or even a month after the death of the person being commemorated.

Why Do They Put Cotton In Nose After Death?

Cotton is placed in the nose to prevent fluid drainage when the body is prepared for viewing by the family or at a funeral service. This is standard practice at Funeral Homes and is taught when studying Mortuary Science.

What Do They Stuff Dead Bodies With?

During the surgical portion of embalming process, the blood is removed from the body through the veins and replaced with formaldehyde-based chemicals through the arteries. The embalming solution may also contain glutaraldehyde, methanol, ethanol, phenol, water, and dyes.

What Organs Are Removed Before Embalming?

This process only takes place when a body was not autopsied. Cavity embalming begins as the embalmer uses a device called a trocar (basically, a hollow tube with a point on one end and a seal on the other) to puncture the stomach, bladder, large intestines, lungs, and other hollow organs.

What Do Morticians Do With The Blood They Take Out Of Dead Bodies?

What happens to the blood and other fluid removed from the body? It is flushed down the drain! Yes, it enters the sewage system and is treated by the wastewater treatment system in whatever town you are in.

How Do Undertakers Prepare A Body?

To embalm the body, they inject preservative chemicals into the circulatory system. Using a special machine, the blood is removed and replaced with the embalming fluid. Refrigeration can also preserve the body, but it's not always available. If it's necessary to transport unembalmed remains, they may be packed in ice. 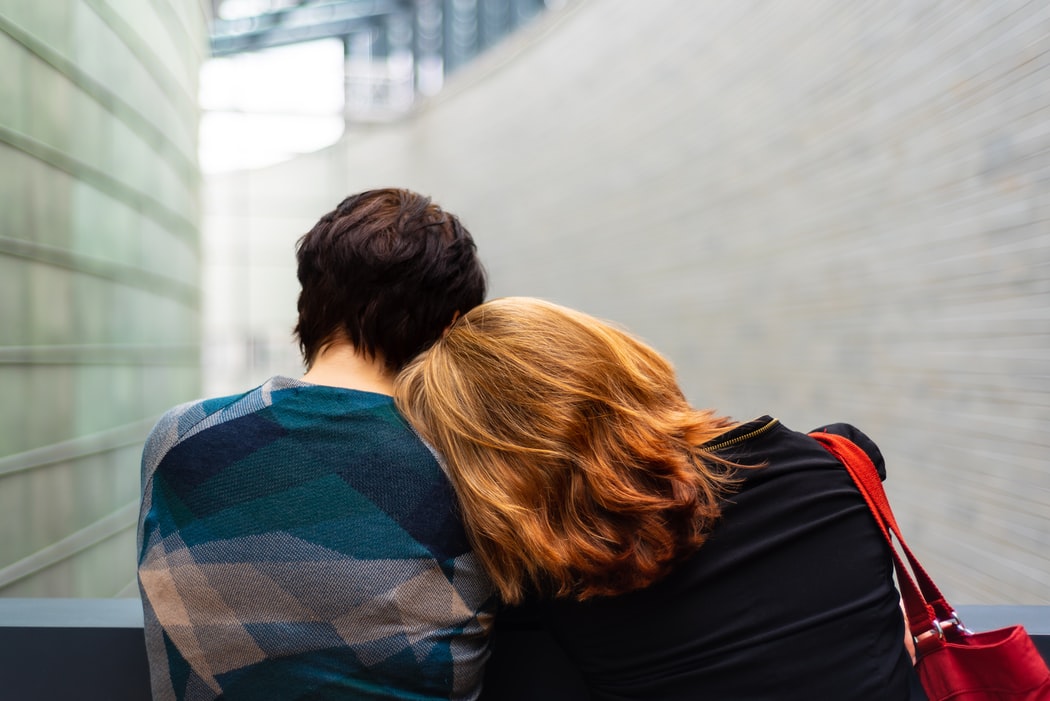 When a person passes away, their body will immediately start the process of decomposition. As a result of this, dealing with the remains is typically a time-sensitive process.

Having said that, making preparations for a funeral does take some time. The days that immediately follow a death can be consumed with tasks such as notifying loved ones, organising the deceased person's funeral, and discovering their last wishes. It might be difficult to put the deceased to rest as quickly as possible.

Families are able to take additional time when planning a funeral thanks to modern embalming and preservation techniques, which means that there is less of a rush to host the funeral. Despite this, there is still an urgent need to bury the deceased in order to start the protracted process of grieving for those who have passed away.

For followers of certain faiths, the deceased must have their bodies buried as quickly as possible after passing away. If the deceased person held such beliefs in life, their wishes regarding how their body should be handled after death should be strictly adhered to.

Many families choose to have their loved one's remains cremated right away and then hold memorial services at a later date.

How Long Should The Funeral Be Put Off?

There are some instances in which families wish to delay the funeral service. The following are some examples of common reasons for this:

How Long Would It Be Possible To Keep The Body Preserved?

In the first day after a person's death, the presence of a body poses little risk to the general population's health. However, after twenty-four hours, the body will require some form of embalming in order to be properly preserved. A mortuary will be able to preserve the body for around a week after it has been brought in. After a week, decomposition will begin regardless of whether or not the body was embalmed.